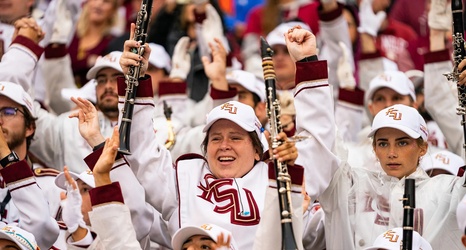 It goes without saying that the last few years for the Florida State Seminoles have been a bumpy ride.

Ever since the end of the Jimbo Fisher era in 2017, FSU has been searching high and low for a coach that could fill the shoes that Fisher left behind and have come up short the past few seasons. In this short time, the Seminoles have cycled through four coaches; Odell Haggins, Willie Taggert and Mike Norvell. This Motley Crew has a combined record of of 20-26, which isn’t all that great for a program who was known to be consistently a Top 25 team, if not better, and had competed in 37 total bowl games under Bobby Bowden and Jimbo.