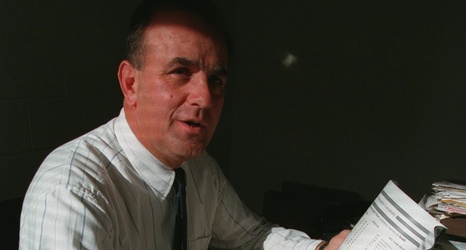 Pat Kraft and Boston College are honoring a great one in the naming of the renovated Sports Medicine Center. Barry Gallup has been a part of the program for ages. Now entering his 42nd years as a member of the staff, Barry Gallup has connected the entire BC football family together

Coach Gallup came to BC as a receiver in 1965 and set school records for receptions (87) and receiving yards (1,325). He also played two season of college basketball for then coach Bob Cousy. He eventually went on to become a part-time assistant coach at BC in 1970, moving to full-fledged assistant in three years later.