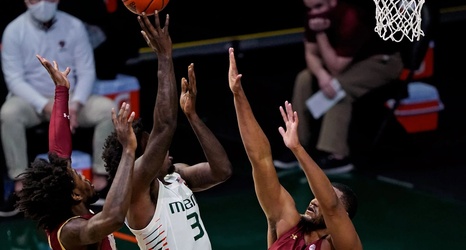 This afternoon, Jaeden Zackery announced his commitment to Boston College.

Zackery will transfer to BC from Chipola College, where he has played 1 season of junior college ball. The 6’2 guard is a native of Salem, WI and spent a post-grad year playing at Scotland Prep in Chambersburg, PA before joining Chipola this season.

He was the only player on Chipola’s roster to start every game this season, and was integral in leading his team to a Florida College System Activities Association State Tournament championship this year. His team made it to the final four of the NJCAA Tournament, where they lost to Coffeyville Community College by just 3 points.