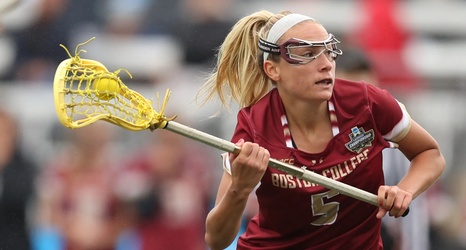 The national champions will be expected to push for a fifth consecutive Final Four appearance as they are bringing back a vast majority of their weapons from this year’s team.

Big caveat here: the transfer portal has been active in every NCAA sport and there’s no reason to think that won’t be the case in lacrosse too. So some of these projected returners may end up transferring, and you could see additional players come in.