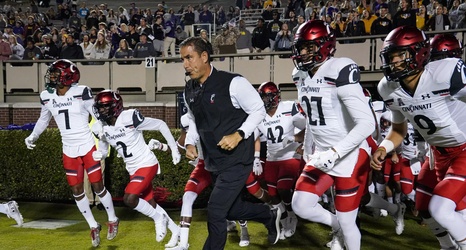 In an interesting coincidence, Boston College Football is playing the Bearcats in in their bowl game on January 2nd. With Luke Fickell connected to the BC coaching search, it makes for an interesting dynamic. If the Eagles did want to offer the job to Fickell, would they do it before the bowl game and have him coach against his former team right away? I would think not. If Fickell is the man, you’d think both teams would wait until after the matchup to pull the trigger.