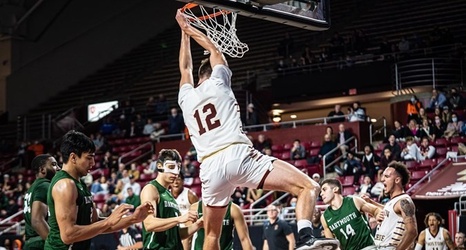 Kanye Jones scored 12 and Makai Ashton-Langford added 10 points for BC, which fired Jim Christian last year with three weeks left in his seventh season. Grant was brought in from the College of Charleston, where in 2018 he led the Cougars to their first NCAA appearance in almost two decades.