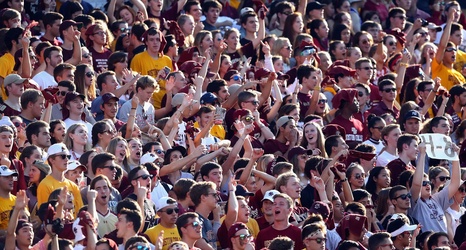 Need a recap of what happened on the Heights last week? Here’s what your favorite Eagles’ teams accomplished...

Boston College field hockey is still undefeated after this week! The Eagles defeated UConn 2-1 on Friday and BU 3-2 on Sunday.

UConn started off the scoring in Friday’s game, knocking a goal in off a rebounded penalty corner just 3 minutes into the game. Slightly over 10 minutes later, Jaime Natale tied things up with an unassisted goal. The game remained tied until the late 4th quarter, when Milagros Arteta scored her 5th goal of the season to put BC up 2-1.