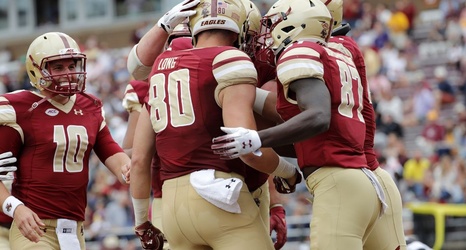 The rest of Jeff Hafley’s coaching staff is rounding out with a few additions this week, leaving only the Special Teams Coordinator position to go (@Luke Kuechly).