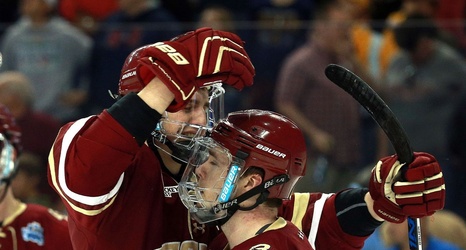 Before we begin I’m going to start by saying this post is 100% a shameless promotion for FreshPULLZ, a sports card and memorabilia store located in Peabody, MA that, as it just so happens, is part-owned and operated by my cousin.

This makes the Langfords the first BC men’s basketball players that I am aware of to announce their endorsement deals since the Name/Image/Likeness rules went into effect (though do correct me if I’m wrong).