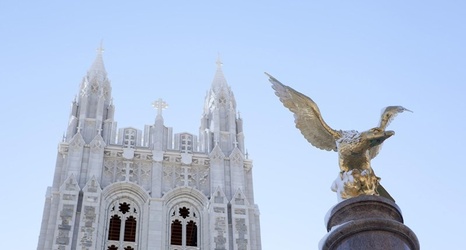 IRVING, Texas - The National Football Foundation & College Hall of Fame (NFF) announced today the members of the 2019 NFF Hampshire Honor Society, which is comprised of college football players from all divisions of play who each maintained a cumulative 3.2 GPA or better throughout their college careers. An all-time high of 1,643 players from a record 424 schools qualified for membership in the Society's 13th year.