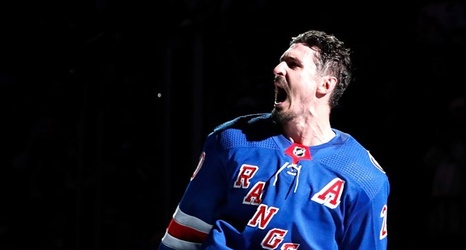 Matt Boldy is the only former Eagle in action tonight when the Minnesota Wild host the St. Louis Blues in Game 1 of the first round on ESPN at 9:30 p.m. (ET). Boldy has burst onto the scene since scoring in his NHL debut against the Bruins at TD Garden, posting 39 points on 15 goals and 24 assists in 47 games.