Your Morning Dump... Where today is the first day of the rest of the season 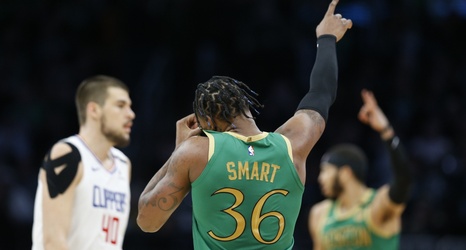 Since Smart arrived, Isaiah Thomas, Kyrie Irving and Al Horford all came and left. His tenure dates back to the days of Shavlik Randolph and Luigi Datome. During his rookie season, he was one part of a popular t-shirt slogan — “We Are Young and Smart” — with fellow rookie James Young.

Every year during that stretch, Smart has been to the playoffs, and he played in the Eastern Conference Finals twice.