Your Morning Dump... Where the inevitable Celtics trade rumors have begun 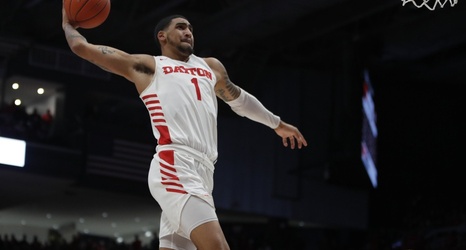 In a new piece calling Toppin the NBA Draft’s most popular prospect, Jonathan Wasserman suggests the Celtics could be one of the teams willing to move up if Toppin is available.

“Scouts and agents have mentioned that the Pistons, New York Knicks, Phoenix Suns and Boston Celtics have expressed interest in moving up, though it’s unclear who they’d target,” Wasserman wrote. “The Suns and Celtics are motivated to win now and could view Toppin as an immediate contributor.