Your Morning Dump... Where I'm really irritated by all this 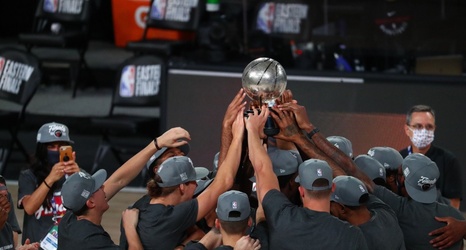 Yes, it’s true that, for many, a Celtics’ run to the Finals this year should have been ‘gravy.’ After last season’s fiasco, the consensus was that the C’s were going to take a serious step backwards coming into this season.