Who the Celtics could land in 2020, according to an early mock draft 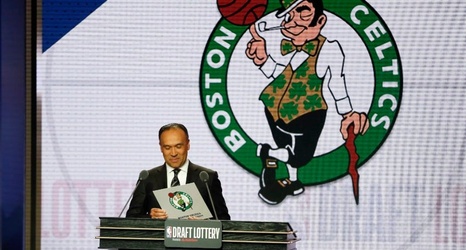 With the NBA trade deadline having come and gone, The Athletic’s Sam Vecenie released an NBA mock draft based on knowledge from sources about specific players, team needs, and the sport as a whole. His draft order was based on team records as of Feb. 10.

Here’s a look at who the Celtics could end up with:

The 19-year old freshman, a 6-foot-6-inch wing, is considered a first-round pick, averaging 11.