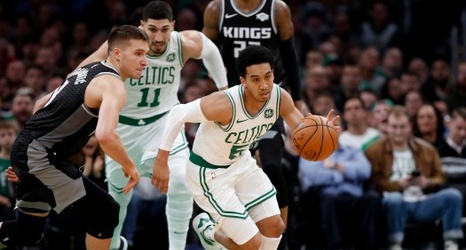 I’ve mentioned this before, but it is worth mentioning again. I have a friendly wager with my buddy on Tremont Waters’ NBA career length. He likes to make fun of me because of my affinity for little guys. He laughed at me when I said Waters was an NBA back-up. He hasn’t earned that quite yet, but everything we’ve seen is proving that he’s on his way.

Waters was named the NBA G-League Player of the Month in November. He lit it up with over 22 points per game and and almost eight assists per contest.