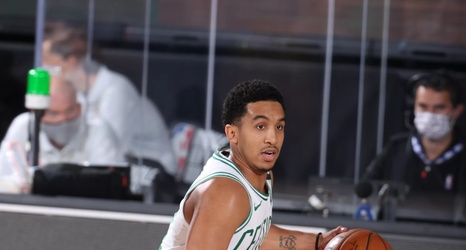 The NBA decided to include two-way players in the Orlando bubble, instead of its original idea for teams to replace players off-site in case of a positive COVID-19 test or injury. Tacko Fall found out in late-June he would be joining the bubble, a short drive from where he once lived in Central Florida, and immediately heard from old friends.

“They’re upset because they’re right down the road and they can’t come see me,” he said.

Tremont Waters and Fall became the Celtics’ first embeds in the young history of the two-way contract which started in 2017-18.