“Traveling” through the Pre-season 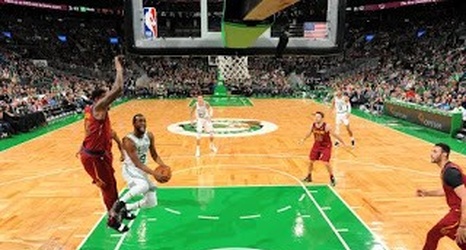 If you can’t say something nice, don’t say anything at all. OK!

There was Marcus Smart’s O-board / touch-pass-assist to the Timelord just prior to the halftime buzzer that’s fit for any hi-lite reel.

Oh, yeah, it’s become a rare treat in recent times to get the chance to hear Tommy Heinsohn delivering his unique brand of basketball analysis. I’m not quite old enough to have seen Heinsohn the player, but I was in Jr. High during the Coach Russell Era when the occasional (though increasing) local telecasts on Channel 56 were “voiced” by Heinie and Red Auerbach – most entertaining broadcast team ever, if you ask me.