The Algebra of the Game: Overtime & the 3FG 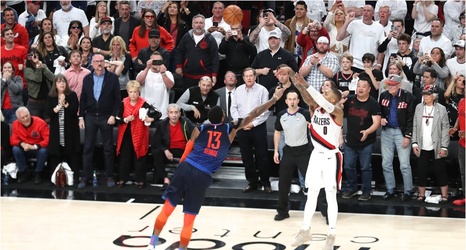 This “seasonal” data is virtually identical to the league figures from the ’18-19 campaign – indeed, the OR and TO numbers as well as the shooting rates vary very little from the data of TEN years ago.