The 4 Keys to beating the Brooklyn Nets 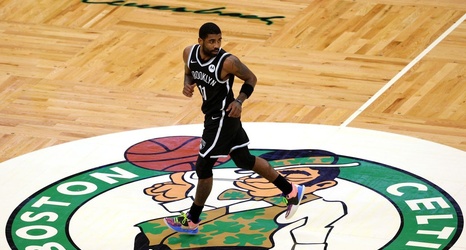 It's no secret that the Celtics are the underdog going into their first round matchup with the Brooklyn Nets. But, if Boston can use these for 4 keys to their advantage, they have a shot at taking down the heavyweight.

If you've watched any Celtics' games this year, you'll know that they've struggled immensely on the defensive end. Historically, in the Brad Stevens Era, the Celtics have been one of the top defensive teams in the NBA. But this season, this was clearly not the case. This year, the Celtics finished with a Defensive Rating (DRtg) of 112.