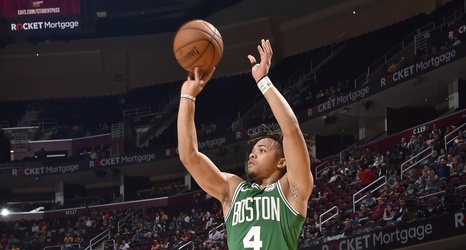 Back in July, Boston’s rookie class captured the imagination of fans in Las Vegas. The Summer Celtics played with smarts, joy, and unity in Summer League. It was a good first step to build chemistry for a team that suffered in that area the year before.

With the Celtics’ starters staying back in Boston for rest, Boston brought their twentysomething squad into Cleveland for their final preseason game. As a team, they may not have been as suffocating as their more experienced teammates on defense, but they put together Boston’s best offensive output of training camp.