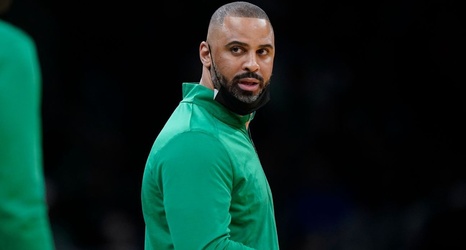 The independent law firm probe into Boston Celtics coach Ime Udoka found that he used crude language in his dialogue with a female subordinate prior to the start of an improper workplace relationship with the woman, an element that significantly factored into the severity of his one-year suspension, sources told ESPN.

Those investigative findings -- which described verbiage on Udoka's part that was deemed especially concerning coming from a workplace superior -- contribute to what is likely a difficult pathway back to his reinstatement as Celtics coach in 2023, sources told ESPN.

The power dynamic associated with a superior's improper relationship with a staff member was the primary finding and policy violation cited in the law firm's report, which was commissioned by the Celtics and completed early last week, sources said.