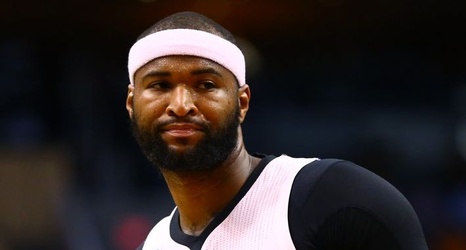 1. In a game where, outside of Semi Ojeleye, they played only players who have been in the NBA for two or fewer seasons, the Boston Celtics were blitzed by a good Houston Rockets team. That’s not a surprise. Nor should it be a surprise that the Celtics kids have potential, but outside of a few flashes, Boston doesn’t want to have to rely on most of these guys in the playoffs.

Grant Williams has proven he’s a rotation player. Brad Wanamaker has been a solid backup guard all season, despite his lack of flash.