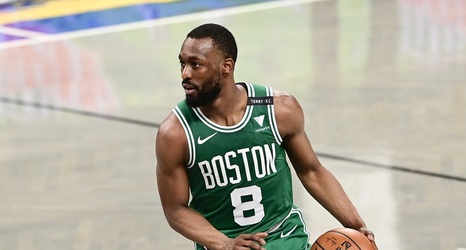 Though moving Kemba Walker was absolutely going to be a possibility to explore heading into this offseason, it appears that it’s not just the Celtics looking to move on. Per Bleacher Report’s Farbod Esnaashari, sources have indicated that both Walker and the Celtics are likely to move on from one another this offseason “in a mutual agreement between the parties.”

That “mutual agreement” distinction, however, doesn’t exactly do the reported tension justice. According to sources close to the Celtics, Ainge sought to trade Walker in a potential deal for Jrue Holiday — you know, one of those “almost” trades we heard about every September.