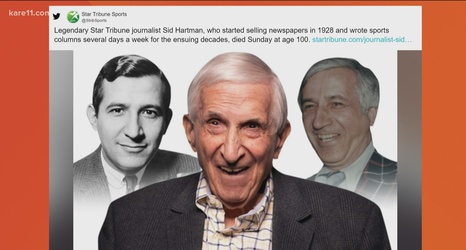 Among that group of civic recruiters was a 20-something sports reporter named Sid Hartman who would remain a regular “voice” in the team’s operation during its 13-year run in the Land of 1,000 Lakes. By early 1956, George Mikan had retired to the front office and a team now back in the middle of the pack needed an overhaul. Hartman foresaw none-other-than Bill Russell as the player who could restore the team’s dynastic standing. Mikan and others agreed, having been “cued in” on Russ by University of California coach Pete Newell … they would surely have drafted Bill at No.