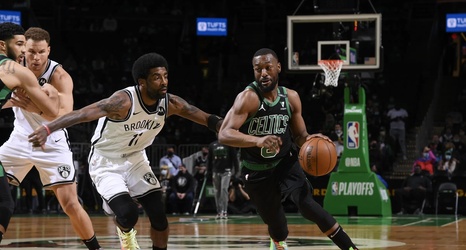 Just because something briefly gets better doesn’t mean it can’t get worse.

Per Brad Stevens, the Boston Celtics will likely be without Kemba Walker and Robert Williams for Sunday night’s Game 4 contest against the Brooklyn Nets, a vital game in this first-round playoff series. Walker is listed as questionable, while Williams was downgraded to “doubtful.”

Williams landed awkwardly on his ankle in the first quarter of Friday’s Game 3 win. He was subsequently ruled out after playing just six minutes off the bench. Williams has also been dealing with turf toe, an injury that plagued the last few games of his regular season, as well as through the playoffs thus far.