Recap: Celtics drop first game of back to back losing 116-103 to Detroit 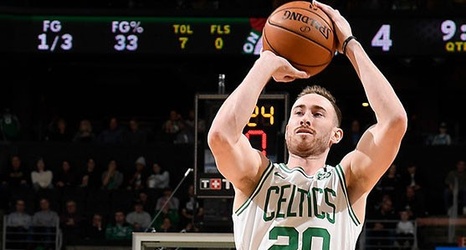 On the first night of a back to back, the Boston Celtics were most likely hoping for an easy win against the Detriot Pistons at home. However, they got the exact opposite, playing a back and forth game in the first half before eventually losing to the Pistons (shot 60% as a team) who pulled away in the second half with a final score of 116 - 103.
With Jayson Tatum sitting out for tonight's game, team jay was still well represented in the close game early on. Jaylen Brown scored 24 points with 17 being scored aggressively in the first half.