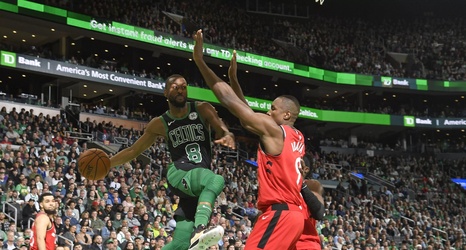 After leading off their return to play with three deeply inconsistent performances, it felt like the Boston Celtics were due for a breakthrough. That’s exactly what they got on Wednesday night, as they obliterated the chippy-but-diminished Brooklyn Nets, 149-115. Jaylen Brown led the way with 21 points, and Brad Stevens expanded the bench to afford Brown (24 minutes), Jayson Tatum (18) and Kemba Walker (DNP) some valuable rest. In all, 13 Celtics took the court on the night. They left the Nets in the dust late in the first quarter and never looked back.