Perhaps the Boston Celtics should make a trade, but not the one you’re thinking of 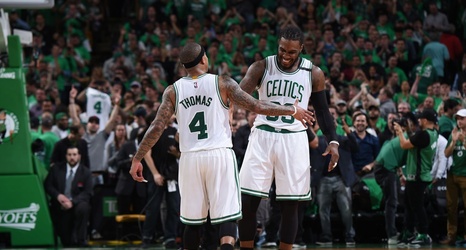 We’ve made it to the halfway point of the 2019-20 NBA season give or take a few games. The Boston Celtics have continued to exceed expectations and are looking to establish a firm grip on the second seed in the Eastern Conference.

Their all-star caliber quartet of Kemba Walker, Jayson Tatum, Jaylen Brown, and Gordon Hayward has led the way to a top five offense through stellar perimeter play as they combine to average nearly 80 points a game!

The conversation around this team has been generally positive all year, the only glaring negative consistently pointed out being how the center rotation will fare during the playoffs.