Paul Pierce refused to call Miami’s Tyler Herro a ‘bucket.’ Here’s what Herro had to say about it. 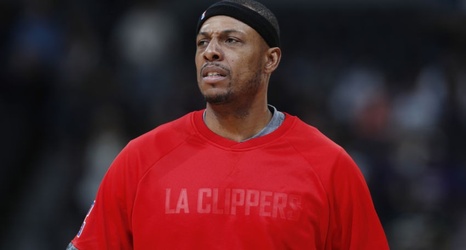 Former Boston Celtics star Paul Pierce believes that he was a “bucket.” As far Miami Heat guard Tyler Herro, not so much.

Appearing on ESPN’s First Take on Monday, Pierce gave his bold take as to why Herro hasn’t earned the definitive title just yet.

“Imma tell you something though, he can shoot, he got a nice IQ and an array of moves, but I can’t call nobody a ‘bucket’ if you ain’t averaging at least 20 points per game…for the course of an NBA season,” Pierce said on ESPN’s NBA Countdown. “If you average 11…I can’t give you ‘I’m a bucket’ because you get a couple buckets on the big stage.