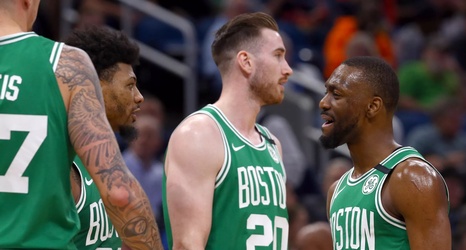 The careers of Kemba Walker and Gordon Hayward have followed an eerily similar arc.

Both were taken with the ninth pick of their respective drafts, Hayward in 2010 and Walker in 2011. Both produced slowly out of the gate but gradually developed to the point where they shared the experience as first-time All-Stars in 2017.

More importantly than individual similarities, however, is the shared trait that made them teammates on the Boston Celtics: a strong desire for championship contention that pushed them from the only franchise they’d ever known.