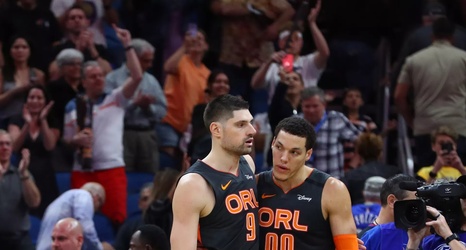 If the Boston Celtics are going to make big roster changes, it’s likely to come via trade. With no cap space and likely having only the Taxpayer Mid-Level Exception of $5.7 million, options are limited to improve the roster via other means.

While they lack the full Non-Taxpayer MLE, or even the Bi-Annual Exception, the Celtics have an abundance of tradable pieces. Boston has four draft picks, including three in the first round. The roster is overflowing with young players on rookie scale contracts. And Gordon Hayward is likely to have one of the largest expiring contracts in the NBA this upcoming season.