Next series should tell us who the Celtics are 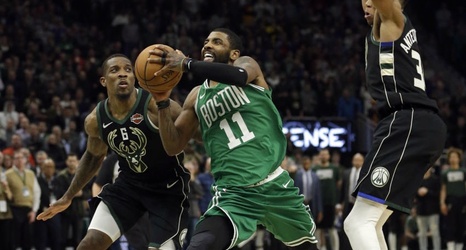 I suppose there’s some temptation to come up with some big conclusion from the Celtics’ first-round sweep of the Pacers. But I’ve got to tell you, I’ve looked, and I’m not finding one.

The 49-win Celtics were annoyingly enigmatic with occasional stretches of excellence all season long. They were resilient against the Pacers — their resolve in Game 3 after blowing an early 15-point lead was pivotal in setting up the sweep, and it was encouraging. But it was also an opponent that was playing without far and away its best player, guard Victor Oladipo.

The Pacers were an opponent worthy of respect, but not much concern.