NBA mailbag: Should the Boston Celtics' stars be split up and other urgent trade decisions 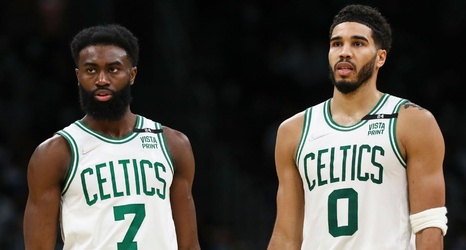 Which struggling teams should have the most urgency to make major changes before the Feb. 10 NBA trade deadline at 3 p.m. ET?

Let's focus on a group of four teams currently outside the top nine in the standings in their respective conferences: the Boston Celtics, Indiana Pacers, Portland Trail Blazers and Sacramento Kings. The simplest argument this time of year is that these teams should "blow it up," making major changes to their core.

Such an aggressive strategy makes more sense for some teams than others, so we'll take a look at the cases and rank their need to make moves from highest to lowest.