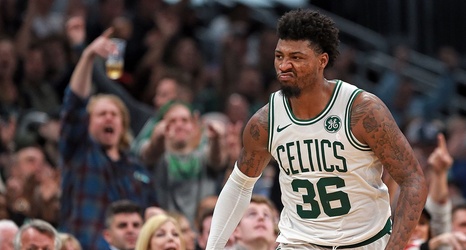 Bird reflected on his thirteen year playing career with the Celtics, and what it meant to be an athlete in Boston representing the Shamrocks and the city, as he’s risen to the top of Boston’s “Mount Rushmore.”

We all have heard about the grit and attitude Bird brought to the parquet every night. The man wouldn’t tolerate for any disrespect towards not only himself, but his teammates as well.