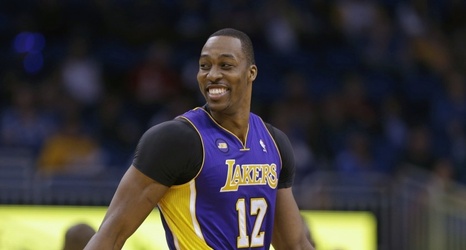 With DeMarcus Cousins tearing up his knee and scheduled to miss significant time again, the Los Angeles Lakers are scraping the bottom of the barrel for his replacement.

Just based off how last season went, hard to argue that Noah wouldn't be the most useful of these guys for the Lakers. Still crazy to contemplate the possibility of LeBron James playing alongside either Noah or Dwight Howard. https://t.co/kt2mE2qq4b

Although Cousins may have been a shell of his former self, the Lakers were still hopeful to get good production from him.