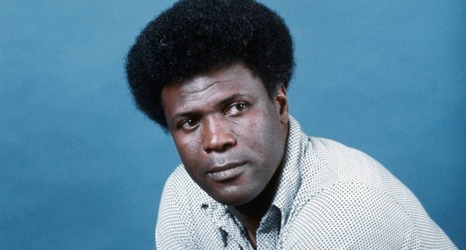 Five seasons later, those two future Hall of Famers were aligned together, winning a championship and setting a standard for NBA excellence (33 consecutive victories) that stands to this day. Assisting former teammate Bill Sharman that season was K.C.’s first pro coaching job, straight off the campus of quaint little Brandeis College in the Boston ‘burbs.

K.C. Jones rubbed shoulders with quite a bit of historic achievement in his time, which sadly came to an end on Christmas Day at the age of 88. That gig with Wilt’s 1972 Lakers sent Jones to San Diego as headman of the ABA’s Conquistadors for a season before being scooped up to replace Gene Shue as bench leader of the perennially-contending Bullets.