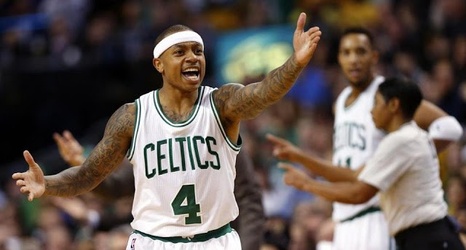 Joel Embiid knocked the C’s best center out early with foul trouble in Robert Williams. That lead to way too many minutes for Luke Kornet. The encounter between the MVP candidate and the former Chicago Bull bench warmer went about as anybody had expected. Embiid was toying with Kornet, as he immediately backed him down and slammed it on him as soon as Kornet entered the game for the first time.

I hate to say this as a Celtics fan, but Joel Embiid has Shaq-esque potential. He should legitimately touch the ball every single time down the court, he is that dominant.