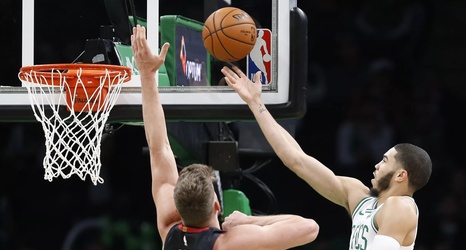 In the late 90’s and early 2000’s, there was a computer game released by Nintendo which took the world by storm. The premise of the game was to collect characters and use them in battle, the ones most used would eventually level up and evolve. This game was called Pokemon.