Jaylen Brown is not feeling the first nickname attempt for him 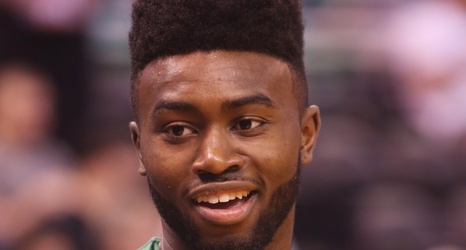 A couple weeks back, CSNNE's Kyle Draper tried to give Celtics rookie Jaylen Brown the nickname "The Poet". It wasn't exactly well received:

So Kyle went on TV to defend his universally mocked attempt at a nickname for Brown, and was again bombarded with criticism from his colleagues. Well now we have a official weigh-in on the matter from Jaylen Brown himself. He sat down with CSNNE's Abby Chin to set the record straight:

First of all, after just three NBA games there is no way we should be trying to think of nicknames for anybody.