Is Charles Dickens writing the script for this most frustrating of seasons? 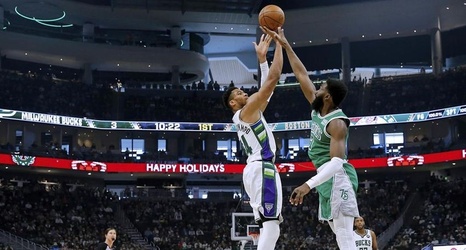 But old Charlie D seemed to reach out and impose his classic literary influence on the Second Half. Boston’s CV% dwindled to 42% (22-for-52) which they paired with a paltry EIGHTEEN stops on 51 Milwaukee possessions (a 65% rate of success for Coach Bud’s squad – Yikes!