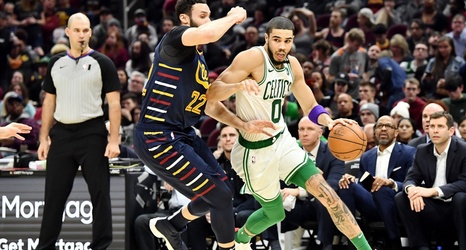 This Celtics season is starting to become a little too rollercoastery. The constant injury news has become an unwelcome yet common refrain, but the criticism on second unit play is louder than ever.

It is no secret that the Boston bench has been struggling lately. Brad Wanamaker has come under more scrutiny than a Trump scandal and some (including yours truly) have questioned Danny Ainge’s decision to stand pat at the deadline.

Many have tried to brush these concerns aside, suggesting that the rotation will get shortened to seven men in the playoffs anyway. Maybe that’s true.