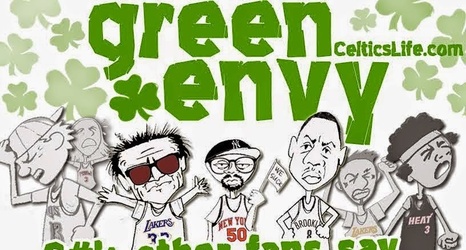 The Golden State Warriors entered the game against the Boston Celtics with the worst record in the league. They went on to play as good a game as they’ve played in awhile and still left the game with the worst record in the league. I don’t feel bad for the Warriors fans after all their recent success, especially since they seem like a fair-weather bunch. The comments and interactions were low during the game. They were more interested in tanking and haircuts than anything else. See for yourself: