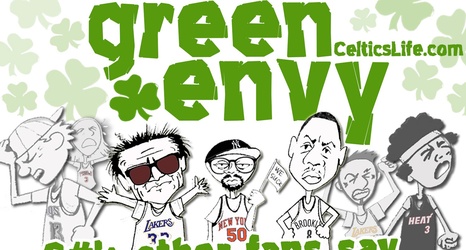 Gordon Hayward followed up a 30-point performance in a rout against the Golden State Warriors on Tuesday night with another solid game, including the game-winning shot to bury Buddy Hield and the Sacramento Kings. While he's suddenly rounding into playoff form, so might be the Celtics. Despite the absence of their star point guard, Kyrie Irving, the C's won their 2nd-straight game for the first time in a long time, and while they completely ran away with their vicotory over the reigning champions they had to grind this one out in Sacramento. Who would've thought it just took a trip out West to get back on track?