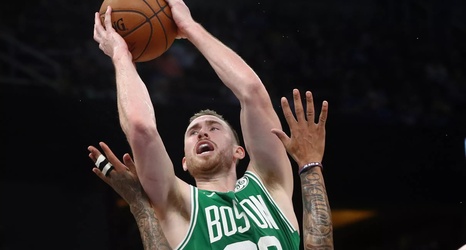 1. Brad Stevens and multiple Celtics were clear to call Friday’s victory in Orlando a “team win”. In recent weeks, Stevens has shrunk the Boston rotation down to nine players. Against the Magic, three key parts of that rotation were missing, as Jaylen Brown, Jayson Tatum and Enes Kanter were all out with various injuries. That gave increased minutes to Grant Williams, Javonte Green and Semi Ojeleye. All three stepped up and were productive in their time, especially defensively. On a night where newly-minted All-Star starter Kemba Walker shined and Gordon Hayward did his all-around thing, it was Boston’s team play that really stood out.