Grant Williams continues to impress in win against Hawks 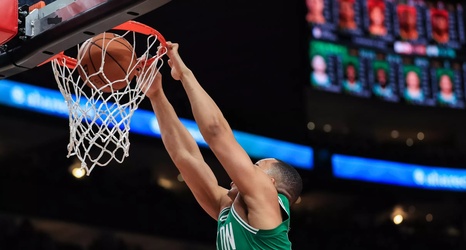 It’s an outrage that Grant Williams was not cast as the Many-Faced God on Game of Thrones. Since coming into the league, he has shown a willingness to add aspects to his game whilst improving on the what he already did. There have been growing pains that are to be expected of any rookie. Not even LeBron James had a linear developmental path.

Williams is cementing his place within the rotation. He has done so in large part to his defensive play and high basketball IQ. According to Basketball-Reference, Williams is averaging 15.3 minutes per game with a shade over 50 percent of his minutes sitting in the 10-19 range.