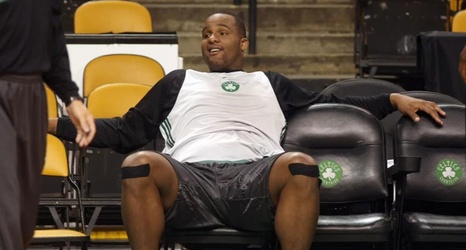 Davis was arrested and later indicted on seven counts of drug possession and distribution. Davis’s attorney said the ex-NBA player maintains his innocence and looks forward to clearing his name in court.