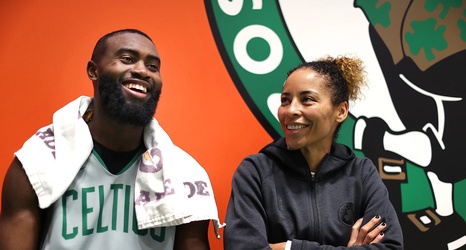 Trade season has arrived! We’re just about a week removed from The NBA Finals, but the offseason is already in full swing. After a disappointing exit on the biggest stage, all eyes turn to President of Basketball Operations Brad Stevens to see how he can improve this team. Stevens was excellent in his first season constructing the roster, but there are now clear areas for him to address if Boston is going to get over the hump and win Banner 18.

As most Celtics fans know, the team has quite a few traded player exceptions (TPE) to work with this offseason.