Doc Rivers out as Clippers’ coach, after seven seasons 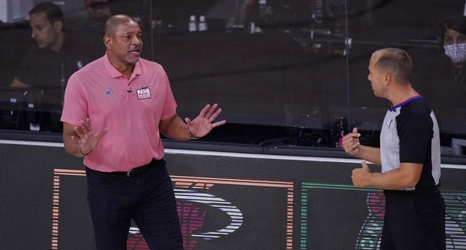 And now he’s out.

Rivers announced in a statement posted to Twitter on Monday that he is not returning as coach. The move comes about two weeks after the Clippers wasted a 3-1 series lead and lost to the Denver Nuggets in the Western Conference semifinals.

“Doc has been a terrific coach for the Clippers, an incredible ambassador, and a pillar of strength during tumultuous times,” Clippers Chairman Steve Ballmer said in a statement.