Dennis Schröder and the Celtics can help each other 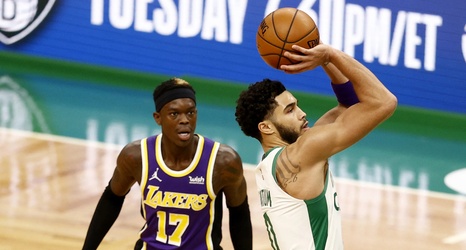 Let’s not beat around the bush. Dennis Schröder isn’t long for the Boston Celtics. He’s not part of their future. He doesn’t round out a formidable long-term trio alongside Jayson Tatum and Jaylen Brown.

Schröder is in Boston because he bet on himself and lost, and the Celtics offered him a chance at redemption he’ll try to use to set himself up for another shot at a lucrative contract elsewhere next summer.

It’s a rare pairing in the NBA, one in which both sides agree to come together knowing full well they’ll separate around the same time the following year.